Bonaire and diving are inextricably linked.  It is with good reason that the license plates on the island read ‘Divers Paradise’. But Bonaire is so much more than just a paradise for divers.

Bonaire is a relatively small island (approximately 24 miles in length and 3-7 miles in width) located in the Caribbean Sea, about 40 miles off the coast of Venezuela. Together with Saba and St. Eustatius (the ‘BES’ islands), Bonaire received the status of special municipality of the Netherlands in October 2010.

The official language on Bonaire is Dutch and the second language is Papiamentu. Other recognized languages spoken on the island are English and Spanish, due to the large variety of nationalities on Bonaire.

The atmosphere on Bonaire is very relaxed, free from any hustle and bustle. Nobody on the island appears to be in a rush and this for example translates into the fact that there is not a single stoplight on Bonaire. The locals are known for being very friendly and hospitable.

The capital of Bonaire is Kralendijk, a cozy little town with colorful, mostly historic buildings. The town offers a nice selection of shops and has plenty of bars and excellent restaurants.

The official currency is the U.S. Dollar. Most banks offer money exchange and there are nearly a dozen ATM’s on the island for cash withdrawal.

Hardly any public transport can be found on Bonaire. Busses run between Kralendijk and Rincon, but there is no fixed schedule. Although the island is quite small, it is still recommended to rent a car, scooter or bike.

Bonaire is nicknamed ‘Divers Paradise’ and the underwater world is unique to say the least. Bonaire is the world’s number 1 shore diving destination and has loads of diving schools and agencies that offer diving trips. But even without an oxygen cylinder and by solely using snorkels one can enjoy the many wonders of the Bonaire National Marine Park.

Beautiful coral reefs with a large variety of colorful fishes, crustaceans and turtles can be found at many places along the western coast, in Washington Slagbaai National Park and on Klein Bonaire. Water taxies to and from Klein Bonaire depart from multiple locations on the island, but you can also rent your own boat to visit the tiny island. 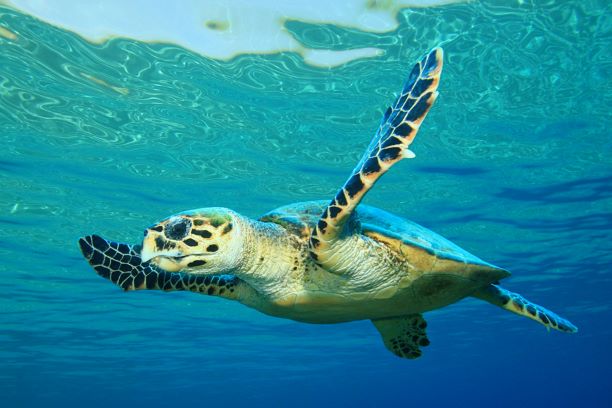 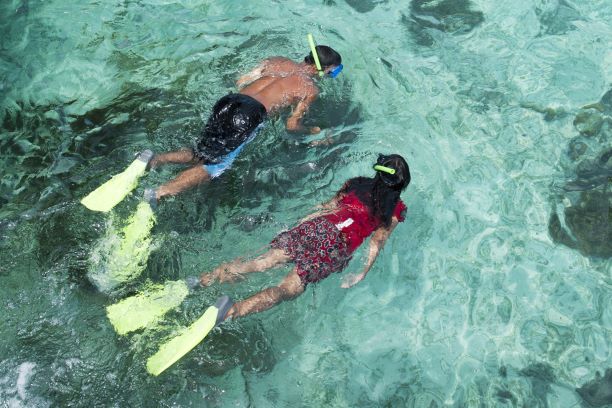 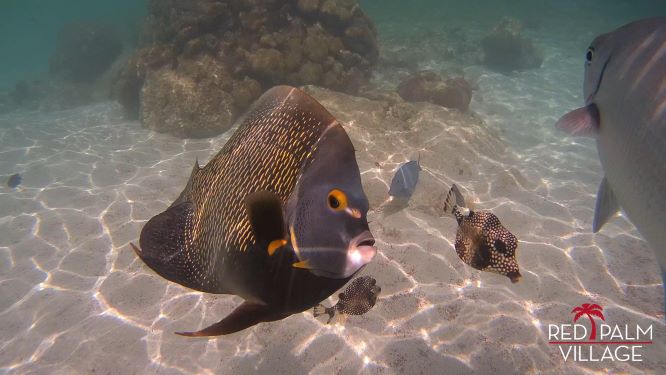 Renting a car or scooter is a great way to discover Bonaire’s many different faces:

– Observe the wild ocean on the island’s east side.

– Pay a visit to the flamingo sanctuary at Lake Goto.

-Drive through the wonderful protected area of Lac Bay with its mangroves, beaches at Sorobon and the beach of Lac Cai where you can enjoy local food and music on Sundays.

– Cruise along the salt marshes and nearby kite beaches.

– Stop at one of the island’s many trails for hikers & bikers or try the horseback riding at Horse Ranch Bonaire.

Due to almost constant trade winds and a pleasant water temperature the island has become a hotspot for windsurfers, kite surfers and sailors. The beaches of Sorobon are the perfect location for windsurfing and have already hosted numerous international surfing championships. Kite surfers have also found their perfect spot on the island; the south-western coast close to the salt marshes proved to be the perfect setting for this type of sport. It’s absolutely worthwhile to take half an hour of your time and drive the road along this coast around sunset as you will not only experience breathtaking views, but will also encounter the characteristic 19th century slave huts that were built along the salt marshes.

Another event worth mentioning is the large Bonaire regatta that takes place in October every year. Sailors from all over the world compete in this race and Kralendijk’s harbor becomes the epicenter of all festivities. Expect food stands with delicious local & international food, bands playing, dozens of boats lined up in the harbor and lots of parties.

Many agencies offer sailing trips to various snorkel locations throughout the year, usually in combination with good food and drinks. Another fun water activity is kayaking, which can be done in the mangroves of Bonaire or on the west coast of the island.